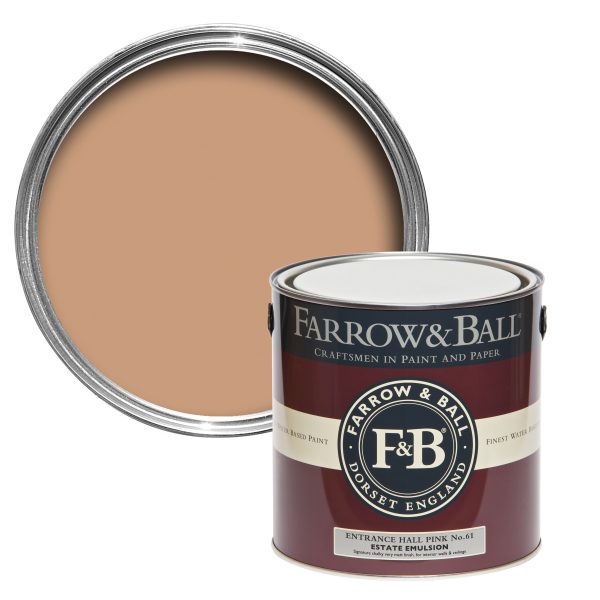 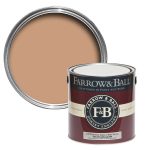 A paler version of Ointment Pink with a distinctly yellow base, Entrance Hall Pink delights in different light conditions due to its changeable nature. While fairly intense in small rooms, it becomes almost neutral if used in large spaces, such as the entrance halls from which it takes its name.