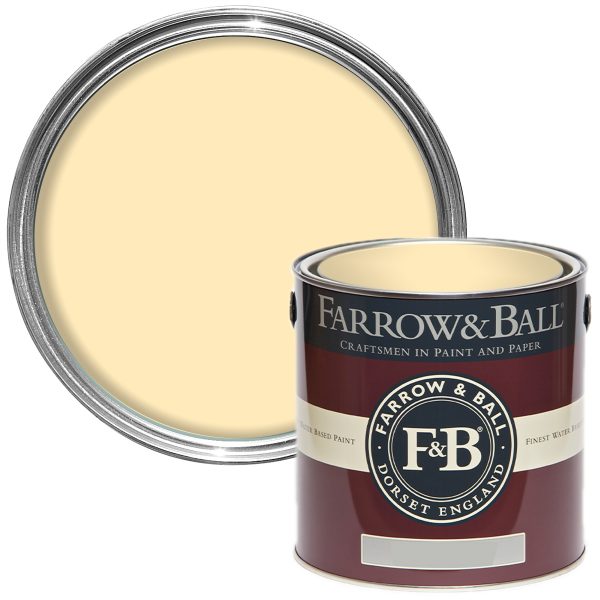 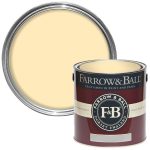 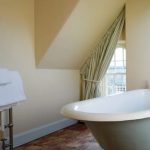 Our original cream is named after the paint pioneer who first founded the company with Richard Ball in Dorset, England. Farrow’s Cream is a pretty, traditional colour, with no addition of black pigment, which creates delightfully inviting rooms with a gentle warmth. It feels just as at home on the panelling of a 17th century hall as it does on the wooden cupboards of a relaxed family kitchen.

Be the first to review “Farrow & Ball Farrow’s Cream No. 67” Cancel reply