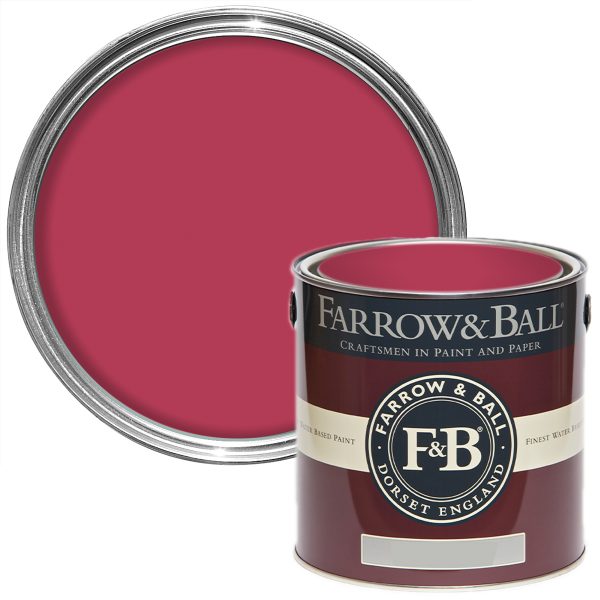 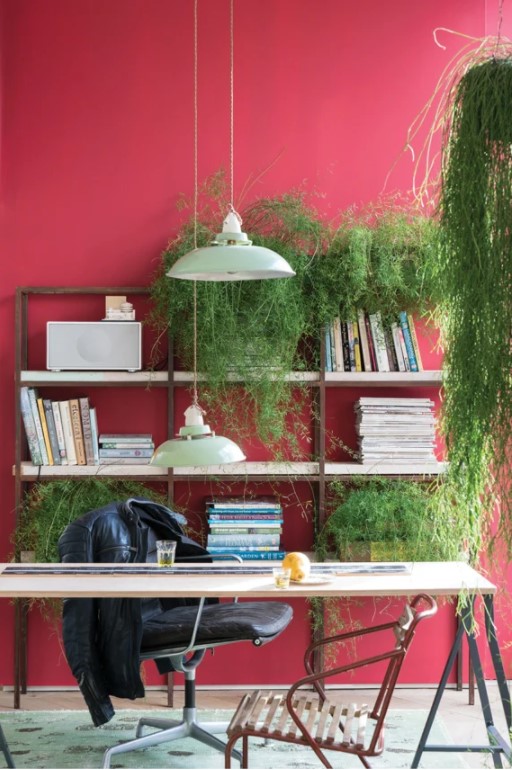 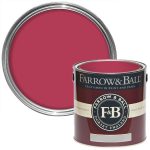 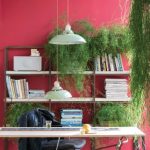 This rich clean red is named after the charming village houses built over the years for the clergy. Rectory Red is a blackened and aged version of Blazer and feels much more sophisticated, especially when contrasted with Red Based Neutrals such as Joa’s White. It is a warming colour which will intensify when used in a small space to create the most welcoming of rooms.

Be the first to review “Farrow & Ball Rectory Red No. 217” Cancel reply